Sub-categories: Children's and YA 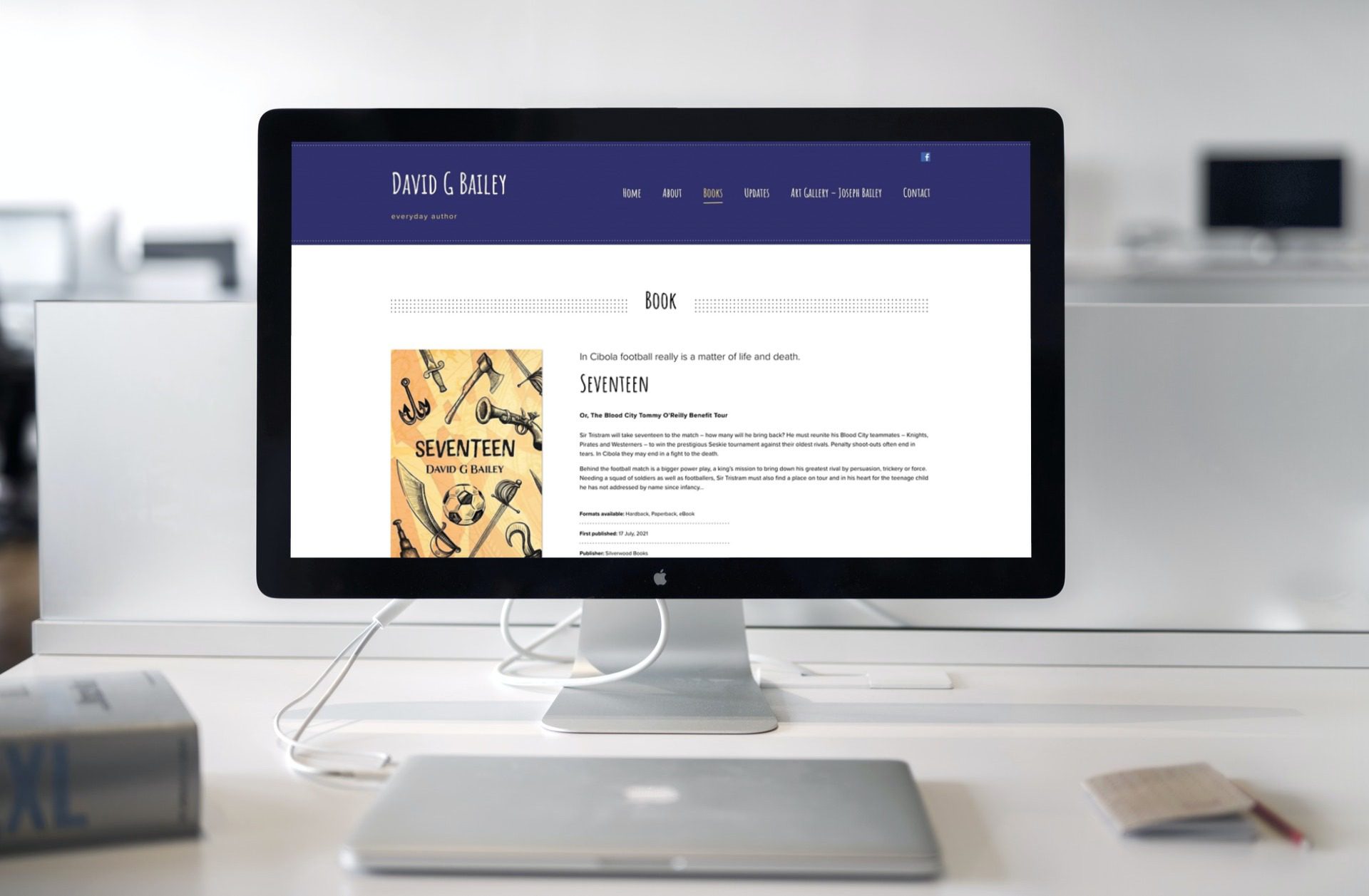 Sir Tristram will take seventeen to the match – how many will he bring back? He must reunite his Blood City teammates – Knights, Pirates and Westerners – to win the prestigious Seskie tournament against their oldest rivals. Penalty shoot-outs often end in tears. In Cibola they may end in a fight to the death. Behind the football match is a bigger power play, a king’s mission to bring down his greatest rival by persuasion, trickery or force. Needing a squad of soldiers as well as footballers, Sir Tristram must also find a place on tour and in his heart for the teenage child he has not addressed by name since infancy…