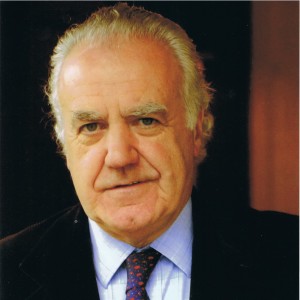 It’s rare that Bookswarm is asked to work for an author whose output is as diverse as that of Peter Watson. He’s written art thrillers and, under the name Mackenzie Ford, romantic novels as well; but he’s probably best known for his in-depth non-fiction, covering topics like the history of ideas and the rise of the German nation, as well as more journalistic exposées on the world of art and antiquities. He also regularly contributes to the New York Times, The Times, The Sunday Times and The Spectator. No wonder that The Guardian describe him as ‘a journalist of heroic industry’.

To that workload Peter will now be adding writing regular blogs on his own site, and we have also created a special area of the home page for Peter to share some of the fascinating and unusual things he comes across during his reading life (such as the fact that when Robert Boyle suffered from depression in the 17th century, he ‘was given a series of French romances, or love stories, to cheer him up’).

The new website brings together details of Peter’s entire output of work, both fiction and non-fiction, for the first time in one place, as well as selected journalism.

Of his experience of working with Bookswarm, Peter says:

My collaboration with Simon Appleby was so friction-free and productive that, had he been a woman, I would have asked him to marry me.

As Peter has been responsible for jailing nine criminals and securing the release of one man wrongly convicted of murder, and subsequently pardoned, Simon says he’ll take that as the best offer he’s had all year!