Call the cavalry! An author’s journey 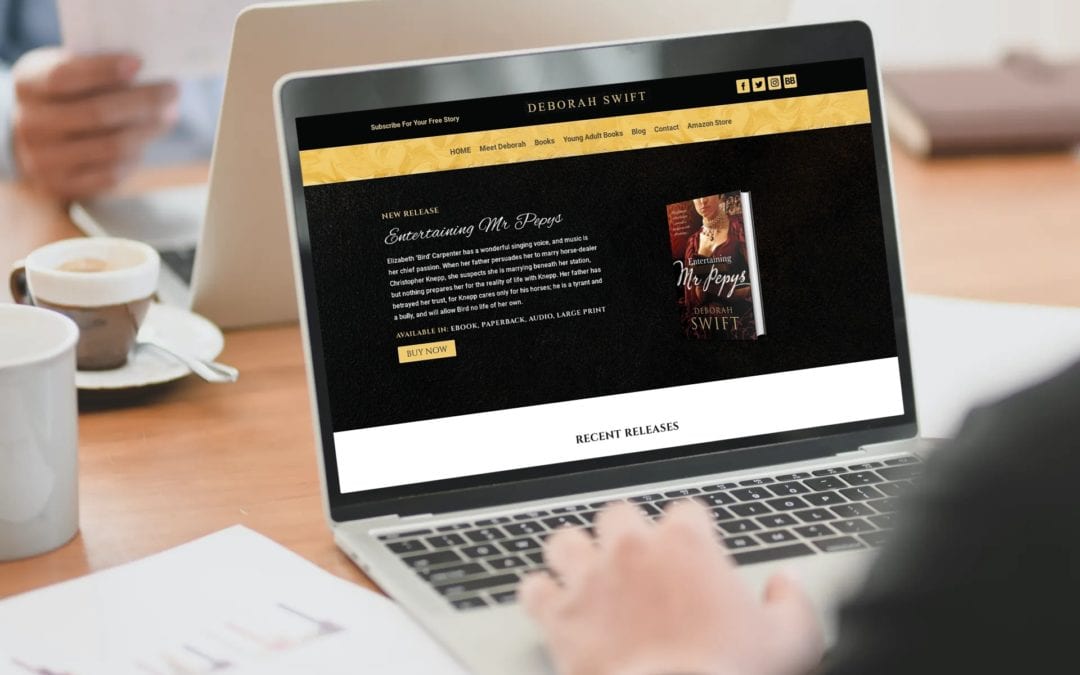 Most of the websites you can see in our portfolio were designed and built from scratch by Bookswarm – but not all. Sometimes we are asked to come in and update, fix or otherwise rescue a website created by someone else. This can be for a variety of reasons, including:

It’s rare to find a situation where one client has more than one of these situations befall them, but in the case of historical fiction author Deborah Swift, it happened – and we were happy to ride to the rescue!

To assist Deborah, first we had to migrate her site to our hosting, to mitigate problems caused by it crashing on a daily basis; then, when we really understood how it was put together, we created a new, streamlined version that used most of the existing design but which was much easier for Deborah to maintain.

Now Deborah’s written a blog post about her experiences:

Help! The kind folks at Headline (who publish my Pepys Books) recommended Simon at Bookswarm, and immediately I was having a sensible conversation with someone who was used to making websites for authors. He tidied up the muddle that the other company had left behind, streamlined the design, and made it all functional so that a non-techie person like me could update it with the minimum of fuss. And all for a reasonable cost.