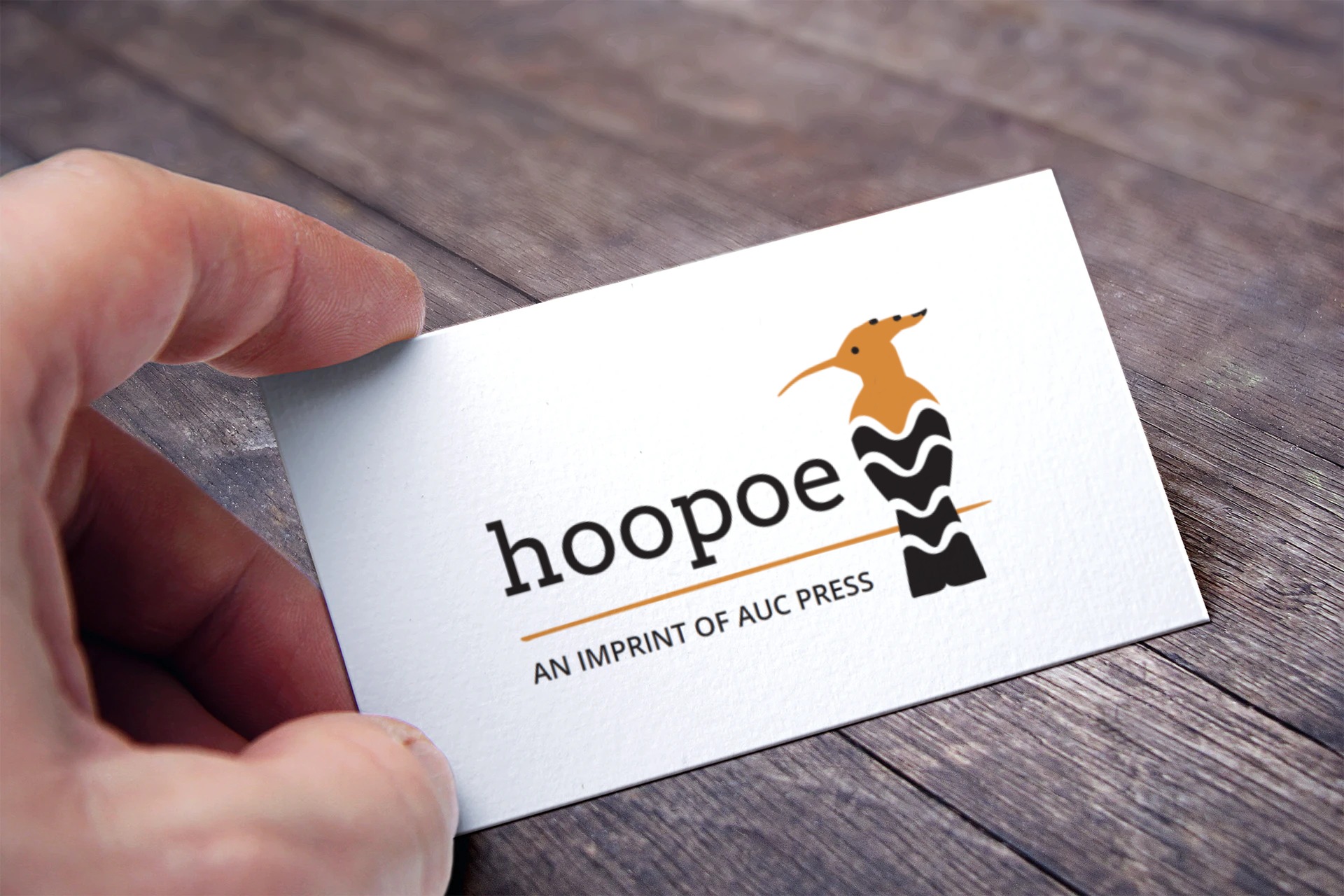 Brand development for The American University in Cairo Press’s new fiction imprint, Hoopoe. AUC Press has previously published acclaimed Arabic writers including the Nobel Prize-winning Naguib Mahfouz and Alaa al-Aswany. Hoopoe is their response to the surge in interest in new fiction writing from the Middle East. The new imprint will showcase groundbreaking literature from celebrated Arabic writers packaged and priced in a way that will better access that large new market of general readers.

“Other than their creativity and prompt responsiveness, Bookswarm’s strongest asset is their patience with clients like us, who keep suggesting new ideas and changes. With a team split between Cairo and New York, communication was very smooth, with time difference never being an issue. The final result for Hoopoe branding and website projects are proof of Bookswarm’s competence and commitment, and seeing Simon speak at London Bookfair confirmed we made the right choice.”