2016 has been a busy year for Bookswarm. Simon Appleby looks back…

2016 has seen 40 new projects added to our portfolio, with clients encompassing everything from children’s poetry to high-end PR. 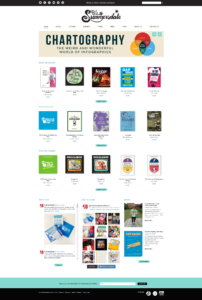 It’s certainly been a productive year delivering new websites for some of the UK’s leading independent publishers: 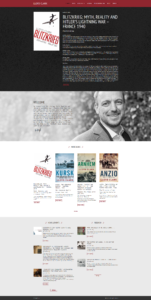 In our work for authors, we’ve covered a diverse range of writers. Here are some of the highlights: 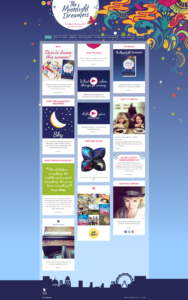 The broader category of microsites and imprint sites encompasses any project designed to promote a particular list or book. Some favourites include:

Looking up from the keyboard, we exhibited at London Book Fair 2016, where I did a panel about how authors could get the most out of social media, and Alex volunteered at WordCamp. WordPress has made it to version 4.7, we rolled out a new support system, and we’ve been working on loads of projects which will see the light of day in the first few weeks and months of 2017, including sites for Wasafiri Magazine, Pavilion Books and Michael O’Mara Books. It’s all fun and games!

We wish all of our clients a prosperous 2017, and look forward to working with clients new and existing. I will be writing another post soon to talk about some of the big things we will be focusing on in the coming year.