Sub-categories: Children's and YA, Fiction, Film and TV 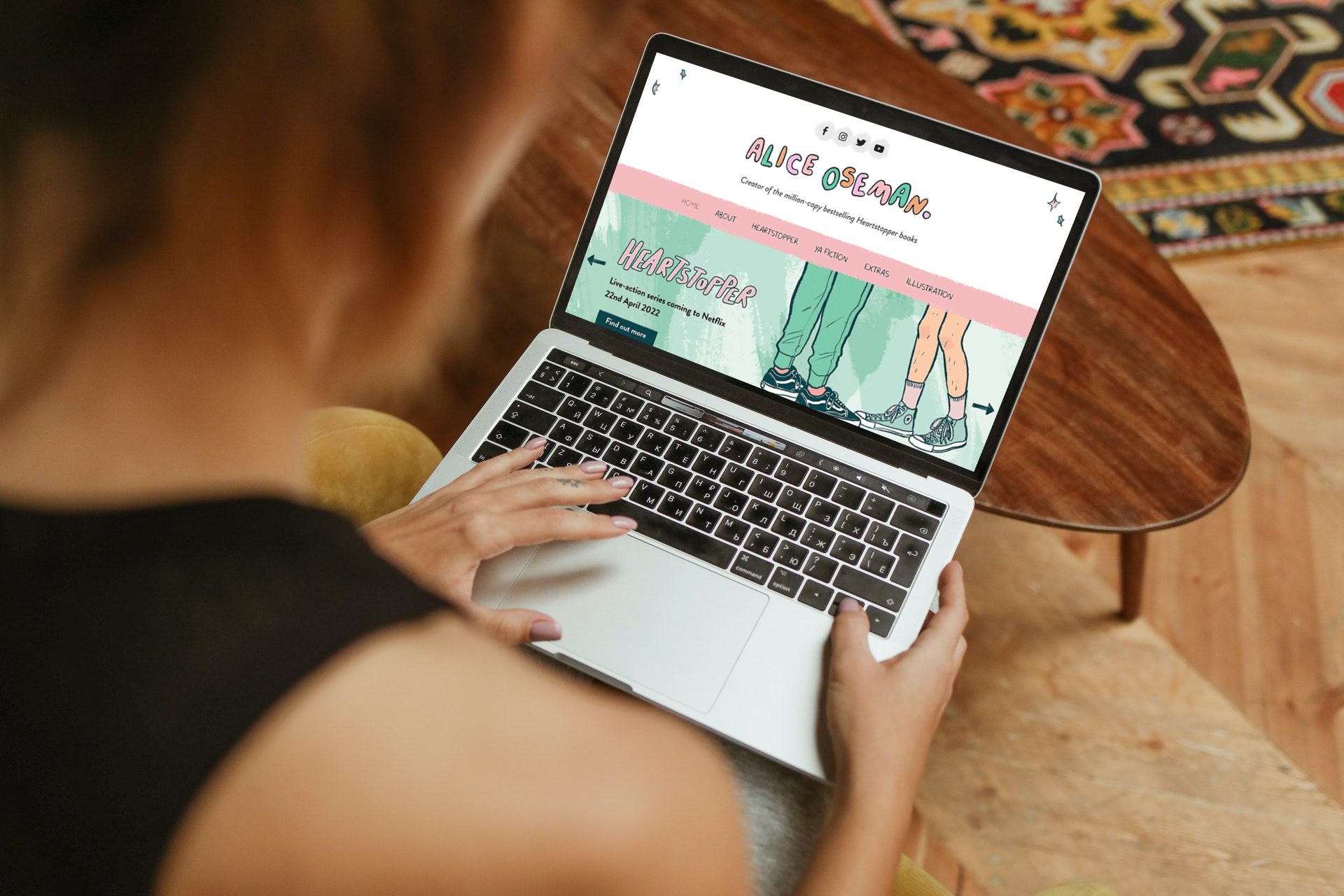 Alice Oseman is an award-winning author, illustrator, and screenwriter, and was born in 1994 in Kent, England. She has written four YA contemporary novels about teenage disasters: SOLITAIRE, RADIO SILENCE, I WAS BORN FOR THIS, and LOVELESS. She is the creator of LGBTQ+ YA romance webcomic HEARTSTOPPER, which is now published in physical form by Hachette Children’s Books, and she is the writer, creator, and executive producer for the television adaptation of HEARTSTOPPER, which is set to be released on Netflix on 22nd April 2022.